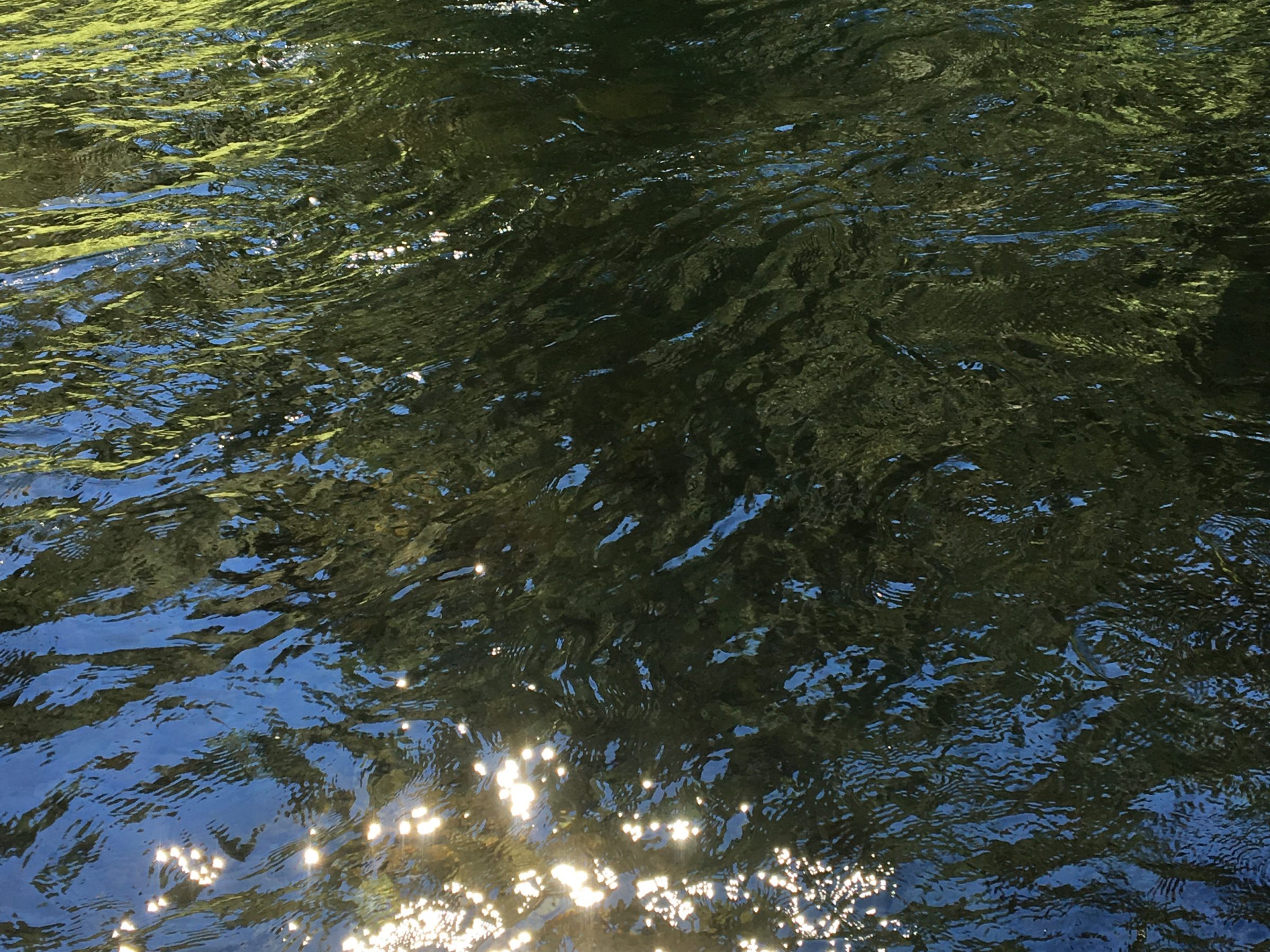 The chime rings once. Only once. That’s all you need. There is no other incentive required to get down to business.

It sounds off. You get up. Splash water on your face. Your thoughts linger on the maroon comforter that makes your bed so cozy. You stand in front of a coffee maker. It’s not yours. It’s the company’s. There is no touch of you in the whole apartment.

The square you drew on the window with a sharpie.

When you’re feeling like the ghost you are after 10 hours of Zoom meetings, you stagger zombie-style to the window. You’re 75 floors up, so the view is wide and overwhelming. Everything is too small and far away. You feel even more cut off from the world than you do as a voiceless box in the company’s endless calls. But, you know where you’re going: to your hand-drawn square.

You can still remember the bright chemical smell of the pen when you removed the cap. The steady lines you drew, placing the pen tip on the glass, feeling the pressure of the pane against the side of your palm. One, two, three, four lines. All connected. Flowing into one continuous form. And there, held within the lines, when you stand right in front of it… a two-inch stretch of the river. Three point seven miles away as the crow flies.

It would likely take too much money and effort to get there. You look through your black-etched frame and imagine being transported. You’re there. The sun is glinting so forcefully across the water’s surface that you have to squint. It smells cold. Fresh. A little like the sea. The bay isn’t too far down the edge of the city.

There would be seagulls. Boats. Maybe house boats even. A whole other life. People and animals you’d never see, never meet.

Yet the box satisfies something inside you. Sets you in a state of peace like a child in a high chair with a favorite toy. You don’t need to try to leave and get there. You can imagine it and that is enough.

You turn inward, back toward the computer screen on the non-descript table in the center of the inelegant minimalist room.

You don’t notice, but as you turn, the sunlight through your window catches on your shirt and bounces loudly across the distance. The quick flash is seen from the river bank. It mimics the flash off a ripple in the water shifting and folding into the flow of the current.

There is a watchful hawk who notices the movement and wonders what you are.